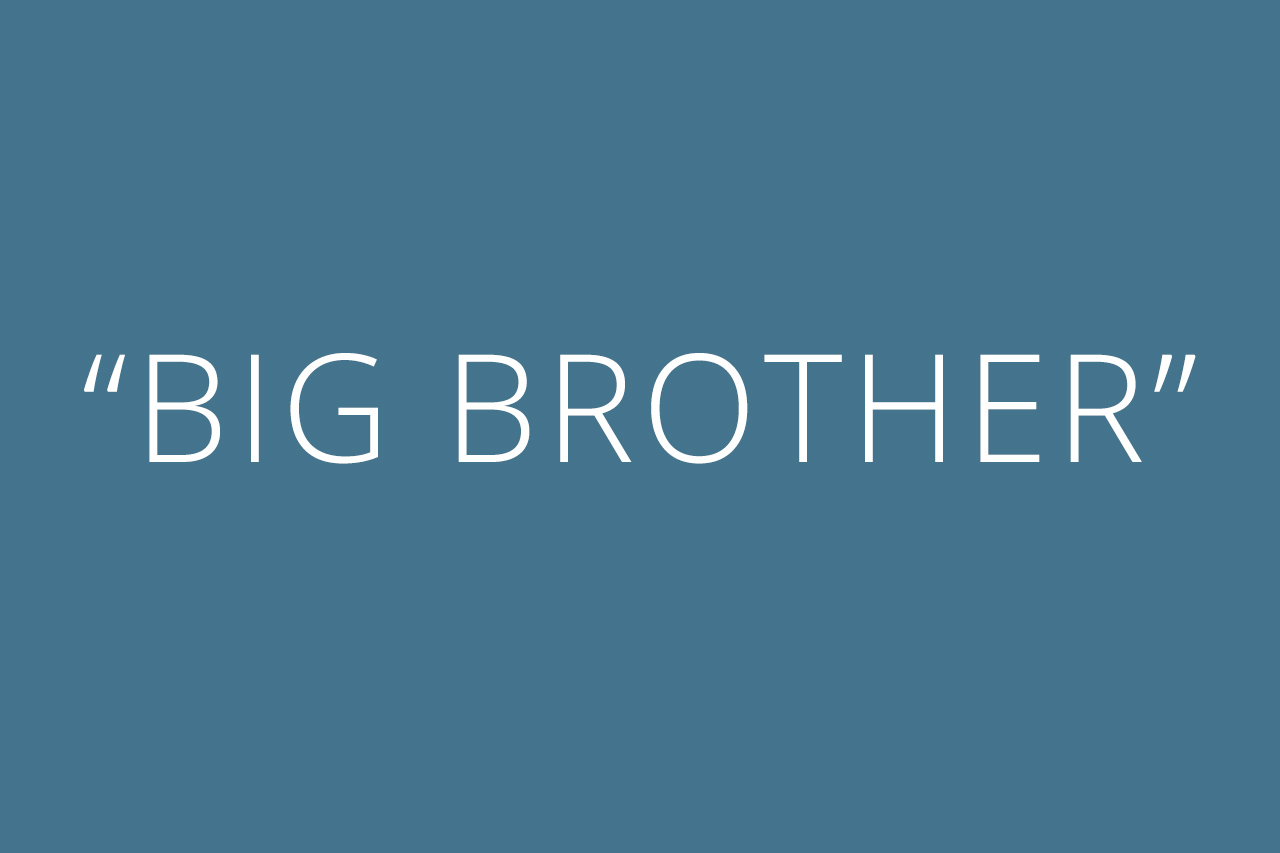 Since 2009 HMRC has been using its software known as Connect. This system compares taxpayer tax return records to more than one billion pieces of information. Most people will not be surprised by some of its uses but others are slightly more “Big Brother”. Here are a few of the things HMRC are likely to check:

I regularly instruct/consult Karen for expert tax advice for clients going through a separation. Karen is extremely approachable and provides thorough, clear and efficient advice. She is my go-to tax adviser for all manner of complex tax issues.

Karen Oliver has proved an invaluable help to my family law practice.  I regularly instruct Karen both to assist my clients individually and as a single joint expert.  Karen provides an extremely professional, highly competent and efficient service.  Karen is always very friendly and quick to respond to any enquiries.  I would recommend Karen without reservation.

Karen is a competent tax adviser that manages to focus on attention to detail, quality, speed and efficiency at the same time, which is a rare skill.  Her knowledge of tax and complex matters is unsurpassed and inspires confidence.

Karen has acted on my behalf now for almost 10 years with the upmost professionalism and integrity dealing with my personal tax affairs both as a UK resident and currently now as an expat while working and living in Singapore. Karen has guided my partner and myself through some very complex tax matters. I would without hesitation recommend Karen.

My wife and I have used Karen Oliver as our tax adviser for many years. We have always been able to meet or talk about any particular problems. She has always made herself available by letter, email or phone, and will always return calls and follow up on enquires. She has been able to liaise with HMRC on our behalf and we have always respected her advice and guidance.

Karen is extremely competent and professional.

Now running her own practice, she continues to maintain her excellent and personal service, whilst keeping fee levels reasonable.

Ed, Director of an Investment and Property Management Company.

Karen has been my tax adviser for many years and helped me navigate the difficult transitional period from being part time employed to beginning self employed work and now to being fully self-employed. Karen is always available when I ask for advice and I enjoy having an adviser who helps me fully understand the process and intricacies of tax law without making me feel out of my depth. I feel completely confident knowing she is steering me through this process and fully recommend her expertise and services.

We have been using Karen Oliver for our personal tax affairs for many years now and have always found her service to be very efficient and reliable. Karen is always ready to answer any questions we may have and also to offer advice as and when it is needed. We would highly recommend using Karen’s services.

We have been delighted with the service from Karen over several years. She is accurate and highly efficient, even when we present her with last minute tax issues. Highly recommended!

Karen consistently provides me with intelligent, effective and clear tax advice and has done so for more than a decade.  She advised me on the tax implications of the various commercial decisions that I needed to make when I ran an award winning training business and in 2015 on the tax aspects of the successful sale of that business. Since 2016 Karen has advised me on establishing my self-employed status and on setting up a holiday let and property rental business. Karen’s personal tax advice has always been and continues to be, invaluable because it is accurate and practical.

A bespoke personal tax advisory and compliance service in a non-corporate environment. I am passionate about providing an excellent service for my clients and my fees are competitive as I do not charge VAT.